Soooo — the world is cooking and police are shooting people in the streets. I spent the first week of June incapacitated with guilt and shame for not doing more; not fighting, not putting my body on the front lines of resisting violence. Shame that given ample and unignorable examples of police brutality, I continue to hide inside and benefit from systems of capitalism and white supremacy.

But I am so, so scared. Crowds cause me to panic and shut down. The quarantine hasn't done my agoraphobic tendencies any favors. I haven't built up activist muscles. I'm donating to bail funds and gofundmes, but this feels like cowardice; I'm merely buying indulgences from the comfort of my home. I am not doing enough to act in accordance with the values I hold, the voice in my head says.

The question becomes, then: how do I better structure my life in accordance with my values and with my abilities? The fight for equality is long, and will not end in our lifetimes. Burning myself out now won't do as much good as finding ways to make the paths I'm already on bend to the side of justice.

I make games. People have turned even more niche things into impactful events. There's gotta be ways both right now and going forward that I can make that help. (the voice says: "are you just looking for excuses to feel OK about doing what you want to do anyway?")

Enter itch.io's Racial Justice Bundle. Over ten days, it raised $8 million for the NAACP legal defense and community bail funds. I submitted Crescent Loom halfway through, and more people have played CL in the last two weeks than the last three years: 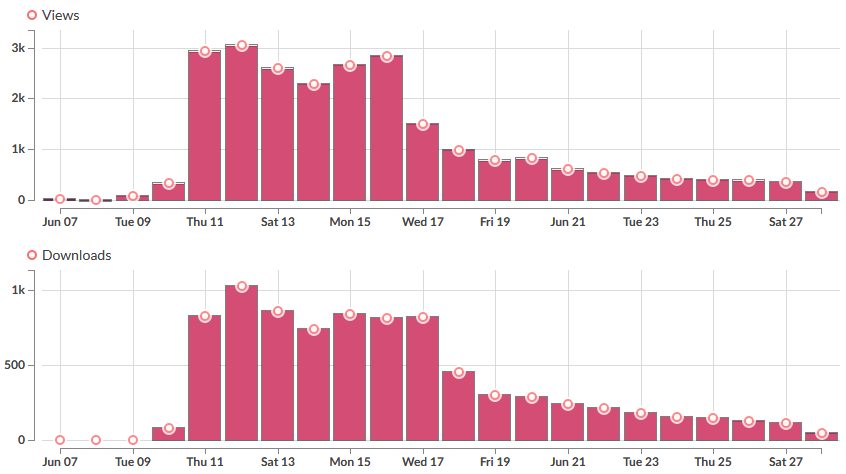 It's only a small drop in the bucket ( .1% of people who got the bundle), but by golly I'll make those people's experience of supporting racial justice as good as I can. The build that was live when this surge of traffic hit had a lot of problems — no sound, frequent crashes, macOS was completely inoperable. Thanks to many helpful comments & reports that helped me troubleshoot, I was able to get a new build out on tuesday night that seems to have fixed most of the issues. Changelog is here.

A Brief Aside; Olive's Law

Of of the most consistent lessons I've learned since starting game dev is:

The single hardest universal problem in game design is teaching players how to play.

You can write that down. Olive's law. It's a problem that touches EVERY SINGLE SYSTEM in EVERY game, by virtue of the fact that the first step of a user encountering any system is, by necessity, learning how it works and how to use it. It does not matter how elegant or clever or balanced your game is if people are unable to access it, both mentally and physically.

(It's not just video games, either; the difficulty of player onboarding is the biggest single existential threat to Magic the Gathering, a behemoth of a money-making machine with tens of millions of players.)

Somewhat famously, the best solutions for this problem are usually invisible to the user. The Mario games are the classic case-study; for more details, take a look at the Game Makers Toolkit and Extra Credits breakdowns.

Other games rely on cultural knowledge or "games literacy". When presented with a first-person game, many people's first instinct is to try pressing WASD to move. This is powerful because it takes care of a core mechanic of the game with little-to-no-effort, but can be dangerous to rely on because there is no way a novice would ever think of pressing some random letter keys.

Over the last four years, I've tried a number of different approaches to teach people how to play Crescent Loom. They include:

...with only a few tools enabled & carefully-designed challenges to force people to focus on and learn each mechanic. 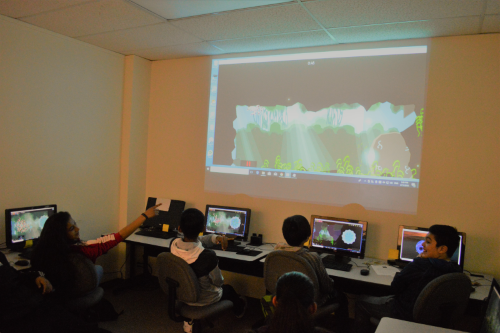 i.e. out-of-game guides. A youtube how-to tutorial would fall into this category.

And now, with this latest release, I'm trying out something new: step-by-step manuals modeled after Lego or Ikea building instructions. I'm very optimistic. Let's go through each step of interaction with this system. (note that these points are theoretical; I haven't actually done any in-person playtests with this yet so let's call these "hypotheses") 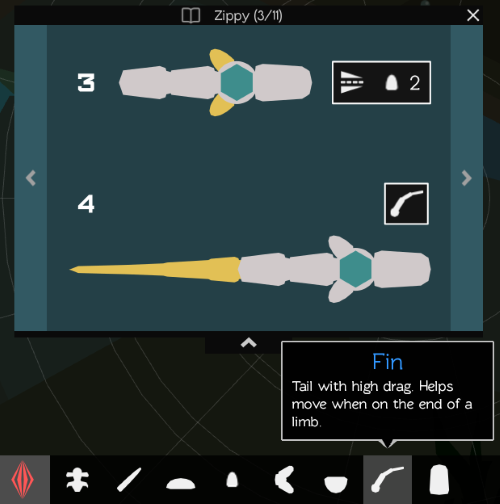 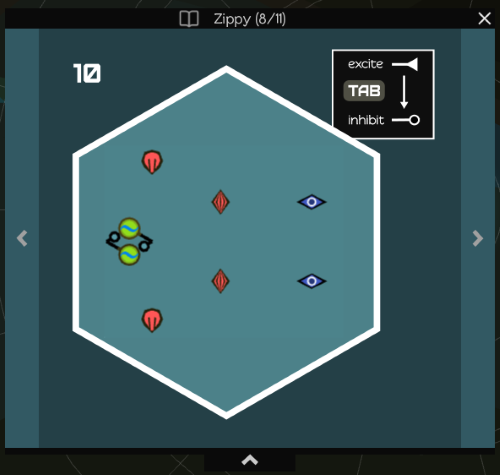 That's all for this time! I know we're all tired of quarantine by now, but remember we're still in a pandemic. It's a marathon. Find ways to stay sane safely. We got this.